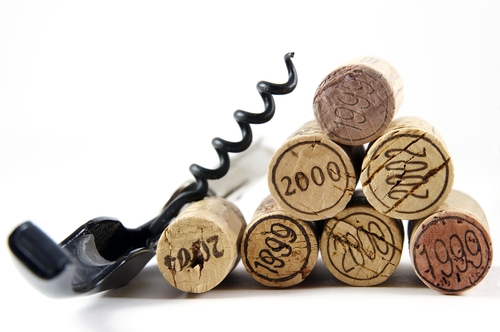 The powerful Durfort de Duras family occupied an important position in Bordeaux at the beginning of the 14th century. The prestigious 1855 classification raised the château to the level of second classified growth. In 1937, the vineyard was taken over by the company of Château Margaux whose principal shareholder at that time was the Lurton family. In 1961, Lucien Lurton acquired the estate and, in 1992, handed it over to his son, Gonzague. Gonzague devoted himself to carrying on the family tradition of developing and preserving the terroir. Since then, numerous investments have equipped the property with one of the most up-to-date technical tools in the regions. The wooden, cement and stainless steel vats of differing sizes, and the two barrel-ageing cellars allow the exceptional aromatic and tannic complexity of the grapes to be fully expressed. The meticulous viticulture performed in Château Durfort-Vivens produces wines, which, through optimal maturing, are deep with a fine tight tannic structure. ©ugcb