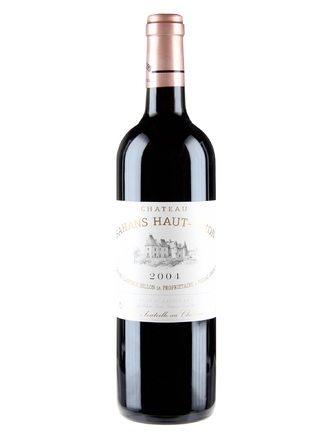 This was the name of the second wine of Ch Haut Brion until 2007 when it was rechristended as Le Clarence de Haut Brion. The grapes for this wine are grown on the very same vines as those for the Grand Vin. 20-25% is matured in new oak casks for 18-22 months and the remainder in casks which were previously used for the Grand Vin. The style is of a scaled down, lighter version of Haut Brion which generally starts drinking five years after vintage as opposed to ten years for the Grand Vin.